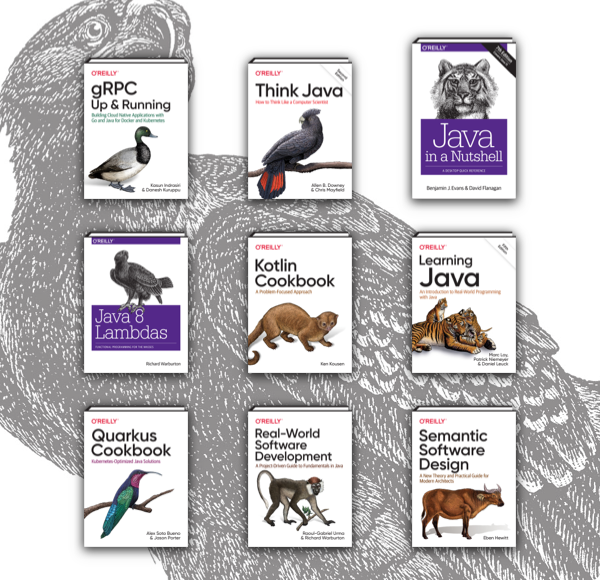 They say that a programmer is a machine capable of turning copious amounts of coffee into code. If that’s you, and you’re wanting to up your Java programming game, then you won’t want to miss the O’Reilly Java Programming Bundle.

$698 worth of programming books by O’Reilly, which you can get for $15. And, for a measly dollar, you get FIVE titles, which should keep you busy for a while. These include the following.

Make that $8, and you can add the following titles to your library.

You may opt to pay more than $15, which would benefit the charity Code for America even more.

All books are DRM-free and available in multiple formats for your convenience.

The post Fill Your Cup for $1 With the O’Reilly Java Programming Bundle appeared first on SpyreStudios.