We never do notice it, but there are numerous women programmers in the world. However, this was not the case at the beginning of the computer and the internet. There were only a handful of women in the industry, but many of them surely made names for themselves. In fact, many of them are even inducted into the Internet’s Hall of Fame.

Here are some of the most impressive women programmers of history:

Ada Lovelace, from the Victorian Era, is believed to be the world’s first-ever computer programmer. She was mentored by none other than Charles Babbage himself. Ada discovered that computers could follow patterned sequences of instruction. Because of this, Lovelace wrote what is believed to be the world’s first machine algorithm, albeit only on paper. 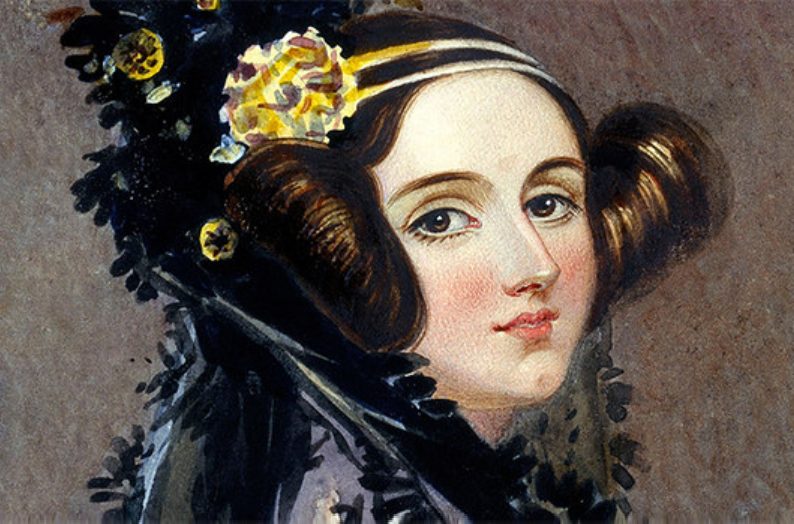 The first American woman and first American nun to ever receive a Ph.D. in Computer Science. She was part of the team that developed the BASIC (Beginners’ All-purpose Symbolic Instruction Code) programming language. This particular system emphasizes on ease of use of programming and computers for beginners. It is very similar to FORTRAN II.

We all started to use and interact with computers through code. However, this will surely affect its accessibility and usability. This is why Jones pioneered information retrieval that will allow computers to understand human language, converting it into code, reply in code, then convert it into human language once again.

She used to be the Executive Chairwoman and CEO of the Mozilla Foundation and its subsidiaries. These companies developed varied open-source applications for the internet, the most popular of which is the Mozilla Firefox Web Browser. She is considered as one of Time’s 100 most influential people in the world back in 2005 and is included in the Internet’s Hall of Fame.

A computer scientist by profession, Anita Borg became a very influential figure in the field during her later years. Understanding that women are underrepresented in the industry, she lobbied and advocated for women to join in and be welcomed into the industry. She founded a nonprofit organization for women and girls who are already in or would want to join the industry of computer science, known as AnitaB.org. Later on, this would be known as the Institute for Women and Technology. This global nonprofit organization offers two prominent computer science programs. Systers is an international electronic mailing list for women in computing. It is a community to help improve work environments for women. The Grace Hopper Celebration of Women in Computing Conference. This conference is the largest gathering of women in computing. The institute also offers scholarships, recognitions, workshops, and more.

She is actually a graphic designer and artist who is responsible for creating the beginning of the Apple Macintosh interface that we all enjoy today. The command symbol, the paintbrush, and Clarus the Dogcow are among her brainchildren. Later in her career, her company would create logos for big names such as Microsoft and Facebook. 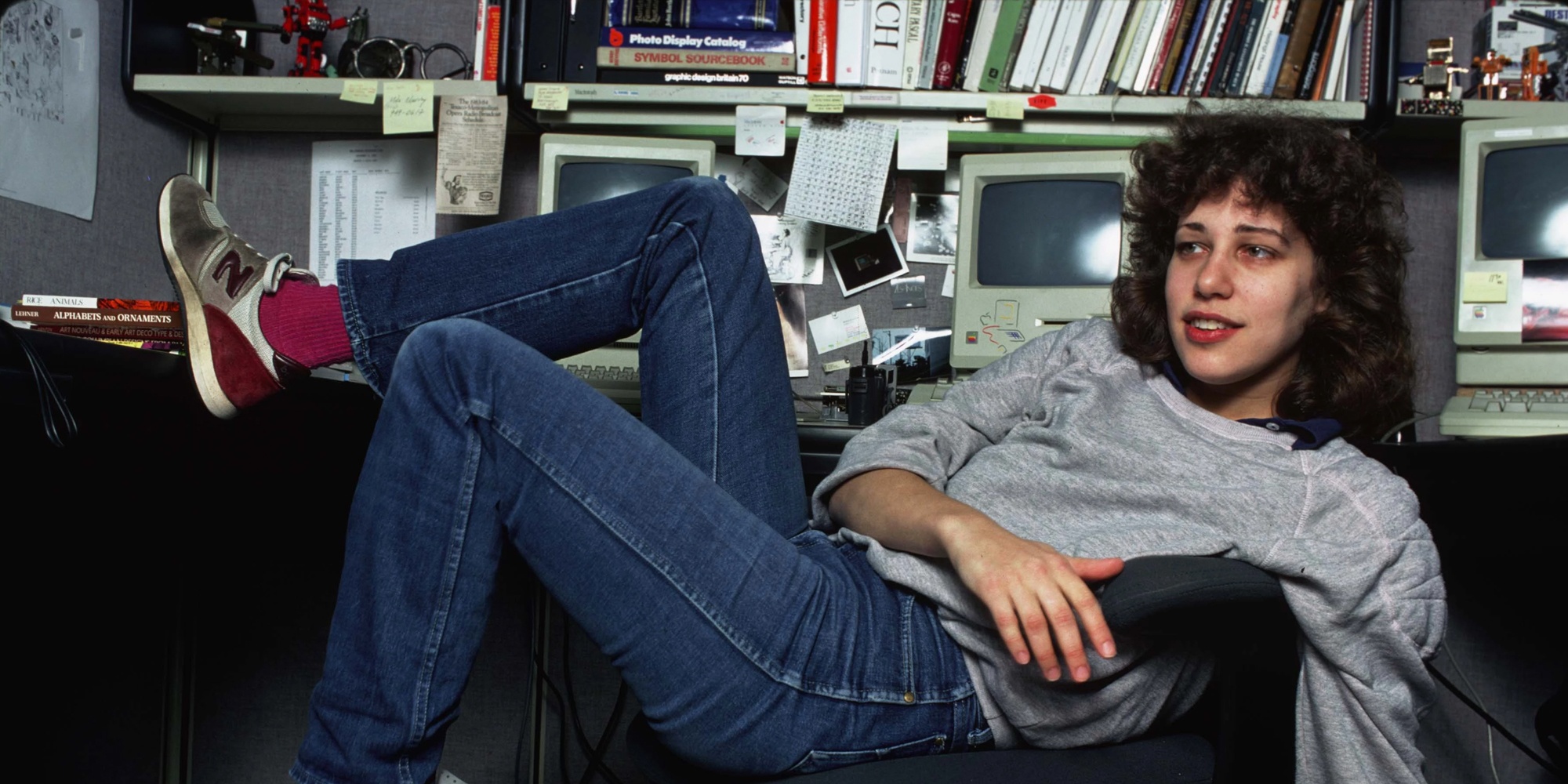 Also Read: 5 Women Web Designers We Can All Learn From in 2021

The post The Women Programmers Who Changed the World