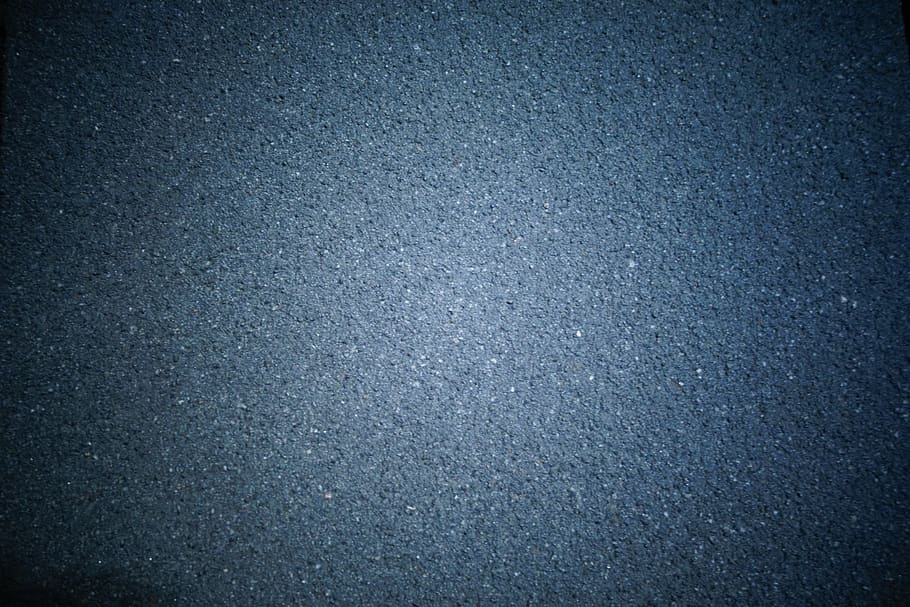 Photoshop Basics: How to Feather in Photoshop

What is ‘Feather’ in Photoshop?

To ‘feather’ an image simply means to soften its edges. In some references, ‘feathering’ is also called blurred edges. Feathering is done to an image for a variety of purposes. This is usually used to isolate a certain part of an image, to use an image as an artistic portrait, to highlight a certain part of a photo and more.

Creating a blurred edge, or also called ‘feathering’, is probably one of the easiest editing processes in Photoshop. It is straight forward and greatly improves the quality of an image in just a few clicks. Here are a few ways on how to feather an image in Photoshop:

Easy: How to Feather in Photoshop using the Entire Image

There is one straight to the point method on how to feather an image in Photoshop. This is simply done through the Feather tool. Here are steps on how to use the Feather Tool:

TIP: One thing to remember is that the Feather tool does not have a slidable knob that allows the user to actually see how much of the image is being softened. This is one major drawback of this feature. Most editors use the Undo function and repeat the feathering process until the desired image is reached.

Moderate: How to Feather in Photoshop using only part of an image

When using selection tools (like a marquee, lasso, or regular selection tools) to ‘feather’ only a select portion of an image, it would seem that nothing actually happened. This is because the chosen pixels changed do not contrast with the pixels of the background. What is important to do here is to isolate that portion of the image from its ‘background’ so that the blurring of edges are obvious. To do so you must use the Quick Mask mode and the Inverse Tool:

Read Also: Photoshop Basics: How To Rotate Text in Photoshop

The post Photoshop Basics: How to Feather in Photoshop appeared first on SpyreStudios.